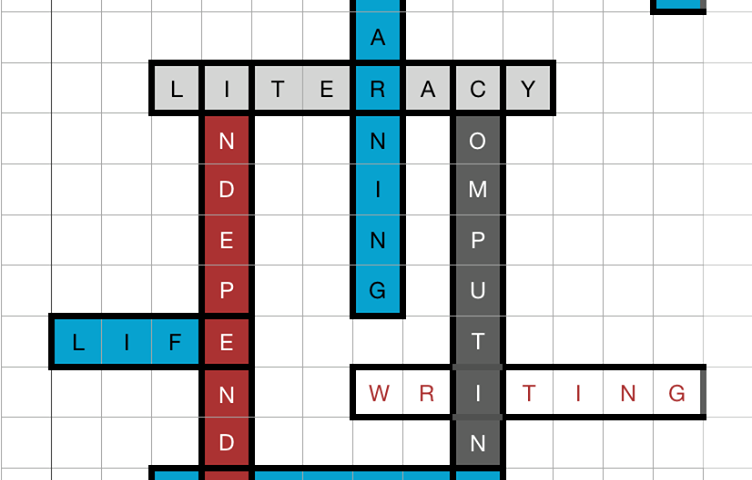 The need for literacy and essential skills training has never been greater. 42% of adults in Canada do not have the minimum literacy skills to cope with everyday life and work. Of those 42%, the 15% with lowest literacy levels have serious difficulty dealing with any printed material. Low literacy skills are directly linked to poverty, poor health and high unemployment.